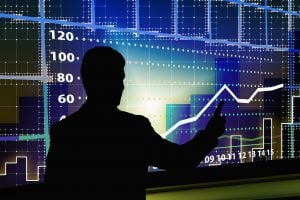 Investors need to revise their portfolios sooner rather than later after the Bank of England flags up a long and deep recession on the horizon, says the CEO of one of the world’s largest independent financial advisory organizations. The warning from Nigel Green of deVere Group comes as the central bank’s Monetary Policy Committee announced […]