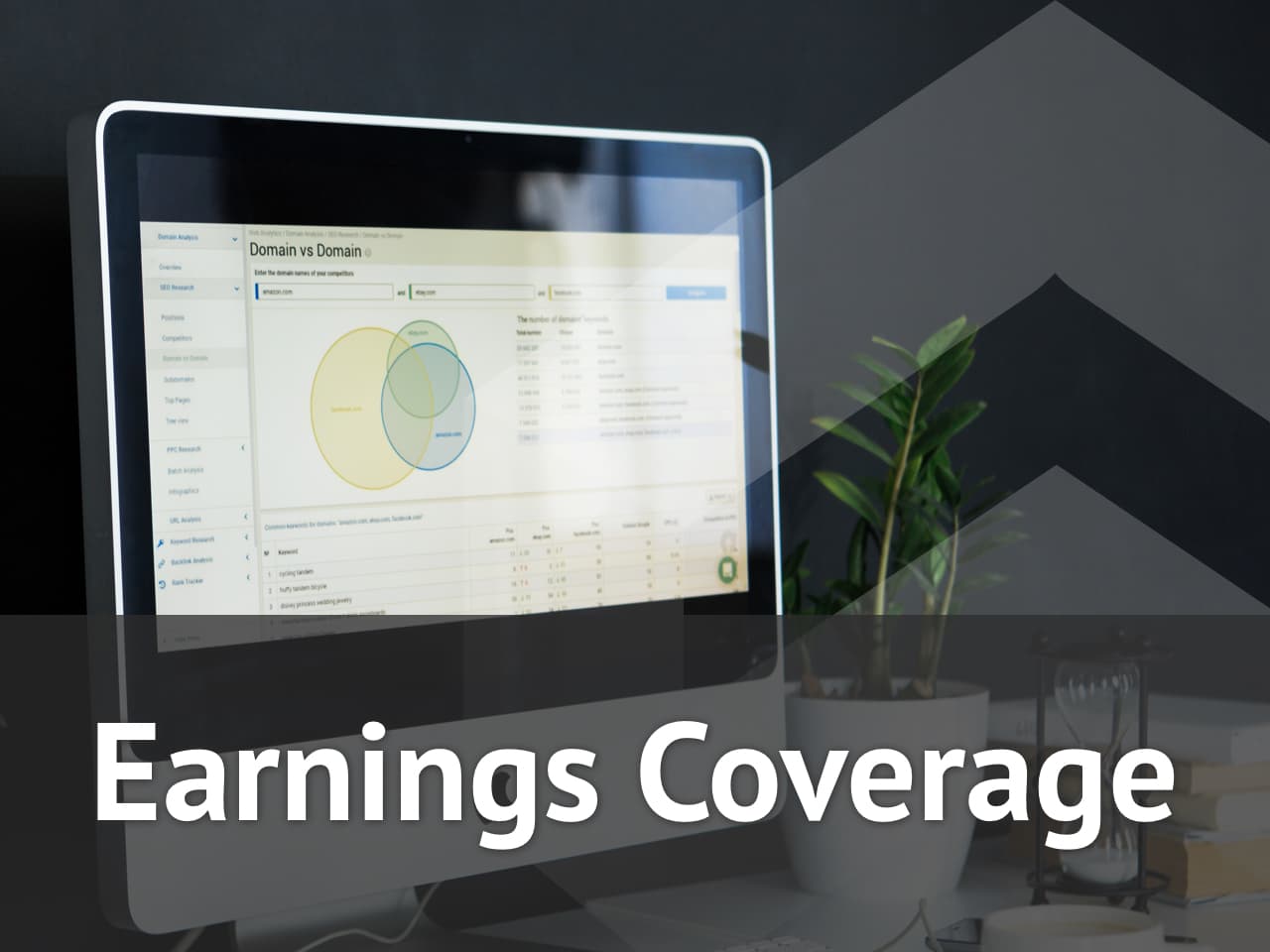 Revenues grew 46% annually to $8.29 billion during the three-month period and came in above the estimates, reflecting strong performance by the gaming, data center, and professional visualization segments.

(this story will be updated shortly)

You have already reported this .
Clear Clear All