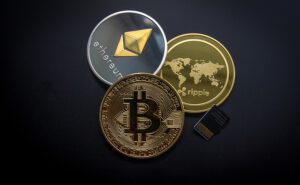 Categories: ValueWalk
New Study Reveals The Countries Most Curious About Cryptocurrency Since The Crypto Market Crashed